Engineer to Manager, There and Back Again

"What do you want?" A question I had to find the answer to in order to preserve my sanity and my career.

I knew I wanted to be a software engineer and develop software. My career started in 1998 with a company in the transportation industry. This was my introduction into professional software development. I networked with a few folks that went on to start their own company in the same industry. A year later, I joined their very small company; there were seven people in the company when I started. That is where my career really began.

I joined the company as a software engineer. Throughout the years, the company grew. Over the course of 13 years, I was promoted to senior software engineer, lead software engineer, manager, and then director. That was the career path for a software engineer at that time. I was progressing along the path defined by the industry. Meanwhile, with the title changes came changes in my role and responsibilities. When I transitioned from software engineer to manager, I stopped working on critical path software development. I tried to straddle the line between engineer and manager. I failed to do both well. Any time invested in one area was not being invested in the other. As time progressed, I spent more time on people management, process improvement, and developing my leadership skills and less time on programming and keeping up with software best practices. As we were still a small company (less than 100 people) by the time I was promoted from manager to director, my responsibilities did not change drastically. I still had all of the people management responsibilities, but also became more involved in strategic business discussions, estimate creations, and budget meetings. I found myself in meetings 7 to 8 hours a day. Meetings all day long. Some, I enjoyed, like the architecture direction of the software products. Most, I did not. My sense of accomplishment was gone.

During my self assessment when I went home at night, I found that it was difficult to identify anything I had accomplished that day.

A change was needed.

I spoke with a friend and colleague of mine about the situation. After listening to my situation, he asked me a very pointed question: "What do you want?"

At first, I thought, well this is such a simple question. I should be able to answer this with little effort. But, I could not answer it. I had not thought about it. What did I want?! After a few, long minutes of soul searching, I responded, "I want to create software." Now that I had that answer, I could start to plan my next move. How do I go from being a director to being an IC again? I had considered staying at the same company and attempting to move to an IC role, but after some analysis, I felt that that would not have worked out well. I would always be seen as a manager by my peers. Also, the executives in the company would expect me to be in the director role regardless of my title. I needed a clean break. I needed a job at a different company. After 13 years at the same company, this was a difficult and scary decision, but one I had to make for me and my family's well being.

A friend of mine had joined a company about a year earlier that focused on social media marketing. He always talked highly of it. Unbeknownst to him and knowing nothing of the industry, I took a chance and applied for a product architect role there. Long story short, I got the position. My friend and I even worked on the same team for a while. I was leading a small team of engineers and developing software. It was a refreshing change. Between a new job at a new company and my return to being an engineer, I was elated. My sense of accomplishment had returned. This new job was at a company that was bigger than my previous one, but still relatively small. The company was going through the process of acquiring other companies, so reorganizations became a normal thing. During a reorg that occurred only 3 months after I had started, the company wanted all product leads to also be managers. Now, I had 5 people reporting to me. Again, I thought I could straddle the line. And, I did for a while. I focused on devops work and technical designs, and let the other engineers on the team handle the critical path work. After a few years in this role, it was time for a change. I wanted to get back to an IC role.

A recruiter had reached out a few times over the course of 6 months about a senior engineering role at Datto. The third attempt happened when I was looking for a new position, so I did some research on the company and responded. Datto had a small presence at the time in Rochester, NY, but they were growing quickly. I decided to take the position. One of the aspects that I based my decision on was the career ladder for individual contributors.

Datto understands that management is not a rung in the career ladder of an engineer. Moving to management is a career change. In my 5 years at Datto, I have been promoted from Sr. Software Engineer to Sr. Software Engineer II to Principal Engineer. Since I have started, Datto has invested in the IC career track by improving the definitions around the roles and responsibilities of the different IC titles, aligning titles with industry standards, and providing career growth opportunities.

"What do you want?" When I reflect on this, I can respond with confidence. I want to create software. I want to solve problems. I am an engineer. 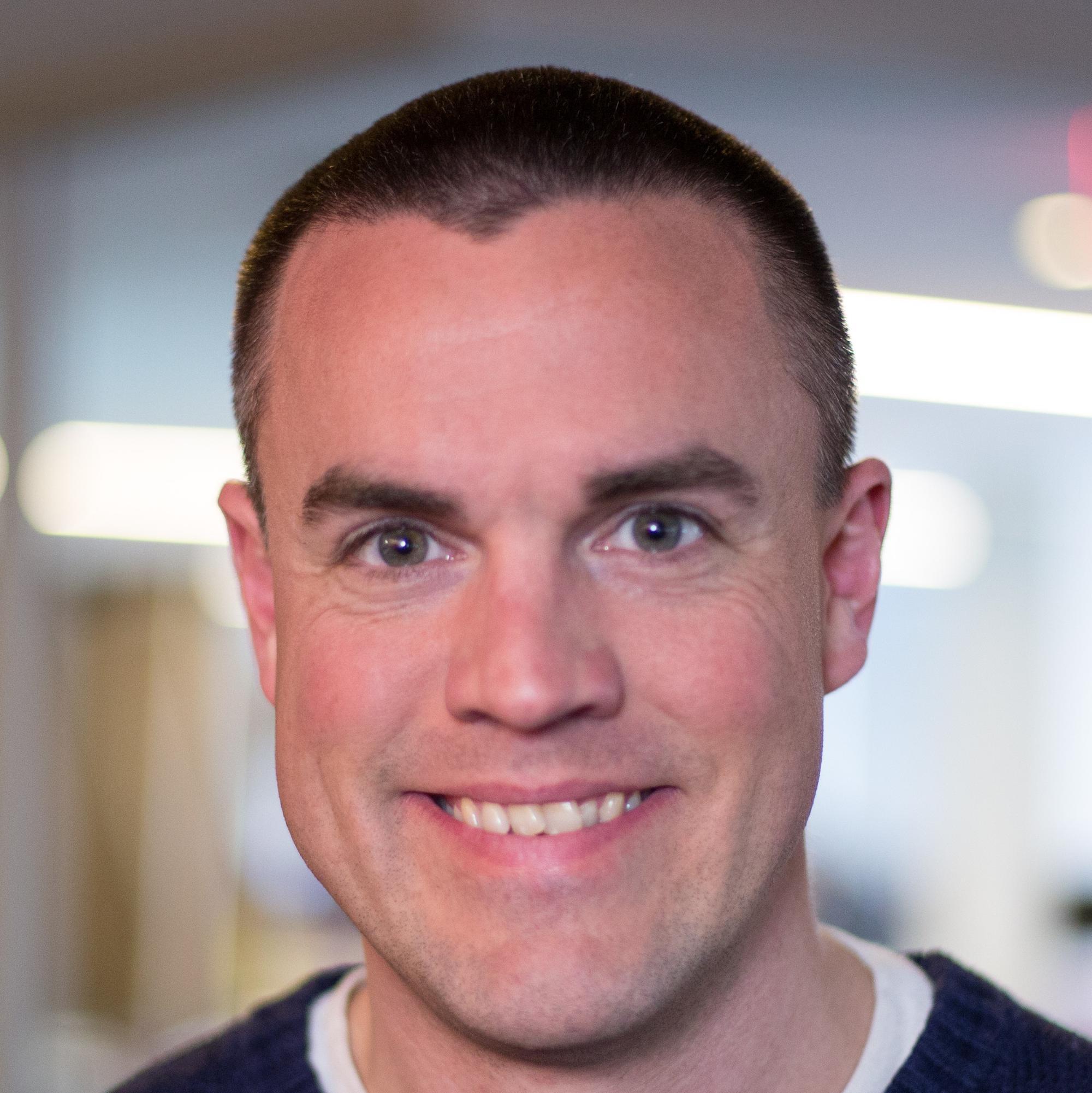